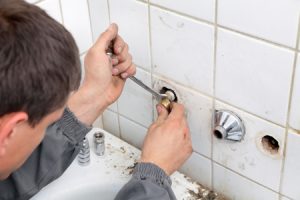 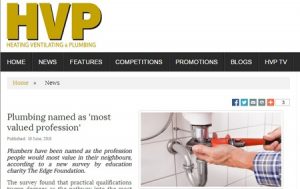 The most valued professions survey

Plumbers have been named as the profession people would most value in their neighbours. This is according to a new most valued professions survey by education charity The Edge Foundation. 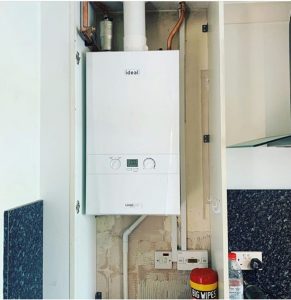 The survey found that practical qualifications trump degrees as the pathway into the most highly rated skills in the community.  In other words, Brits would rather live next door to a plumber than a doctor.

Over the last 12 months, almost a third of Brits have suffered from plumbing problems, including blocked drains and radiator issues.  A quarter of Brits (23%) are likely to call on their skilled neighbours in the event of their boiler or heating system breaking down.  Furthermore, one in five would ask for help with a blocked sink or drains. 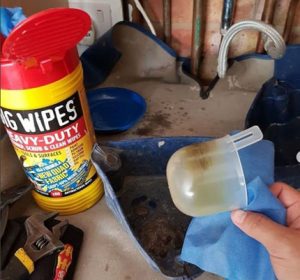 Other valued skills such as electricians, builders, carpenters and mechanics – all ‘hands on’ trades – appeared below plumbers in the top 10 list of the most valued professions or neighbourhood occupations:

Big Wipes are delighted that 6 out of the 10 most valued professions get their hands dirty on a regular basis.  For all those times tradespeople need to clean their hands, tools and surfaces at work or on the move, Big Wipes are the remedy.  Dermatologically tested Big Wipes 4×4 industrial cleaning wipes are the no-fuss, no-mess solution to removing silicone sealants, tar, epoxies, PU foam, grease, paints, adhesives, oil, soil and general grime. 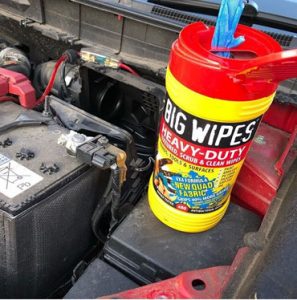 John Thompson, Chief Executive Officer of the Association of Plumbing & Heating Contractors, the employers’ trade association in England and Wales, commented: “It is pleasing that over a 20 year period and from a very low base, plumbing is not only one of the most popular vocations, it is the most valued neighbourhood skill in the UK!  In part, this is because it is irreplaceable.  Certainly, the only way to fix a plumbing issue is to call in a plumber!  Above all, this skill cannot be digitalised, making this one of the most future-proof occupations.  Furthermore, this research shows that universal skills such as plumbing will be in demand long into the future.” 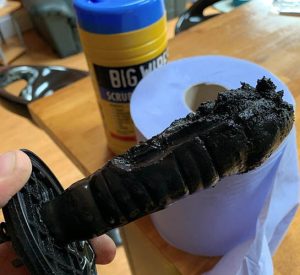 The least valued professions which people wanted in their neighbours included: 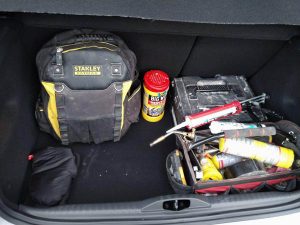 The report was produced to mark VQ Day 2015, the annual celebration of vocational qualifications. Edge found that nearly half of the population have required practical help over the last 12 months.  Importantly, the the majority (56%) is likely to call upon a neighbour for assistance in a crisis.

When asked what skills, jobs or professions would be useful for neighbours to have in 20 years’ time, plumbers retained the top spot, followed by electricians. Doctors remained third on the list, with IT technicians jumping up into seventh place.

The most valued professions article was published on 10 June, 2015 by HVP Magazine